Aerobics Has The Power To Keep You Sharp 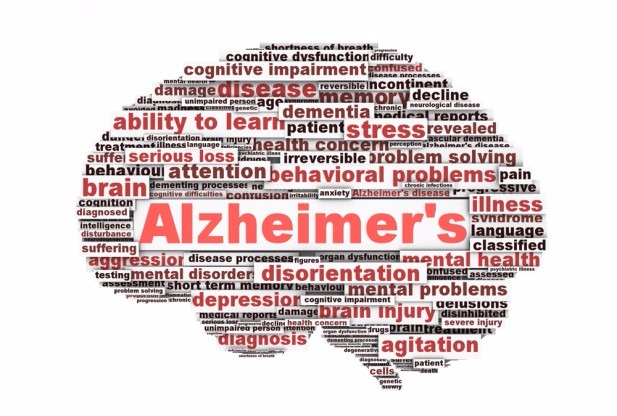 There have been times I have been reluctant to start a work out, but there’s never been a time that I have done one and regretted it. Anyone who’s participated in an exercise regime for a period of time will sing its praises to anyone who will listen. If you have worked out for a long time you understand all the benefits and mental clarity one can receive from consistent application of aerobic or any kind of exercise for that matter. This article only reinforces what many of us already intrinsically understand. Exercise goes well beyond physical benefit because the real payoff is emotional and mental well-being. A long-term aerobic exercise program beginning (at latest) in mid-life may prevent structural deterioration in the brain occurring with age, suggests a new study conducted on mice. Cardio, turns out, is your friend.

“Aging is frequently accompanied with frailty and cognitive decline,” wrote the authors. “In recent years, increasing evidence has linked physical inactivity with the development of dementias such as Alzheimer’s disease.”

But what are the biological reasons exercise combats cognitive decline? To find out, the researchers designed an animal study that made use of a variety of techniques and tools, including RNA sequencing, fluorescence microscopy, and electron microscopy. When a group of mice reached an age equivalent to a middle-aged human (12 months), the researchers provided them with a running wheel and then assessed their brains when the rodents reached an age roughly equivalent to 60 in humans (18 months).

Throughout the experiment, the mice ran about 2 miles per night. As they grew older, this physical activity noticeably improved their motivation and ability to participate in behaviors that are typically affected in a negative way by aging. The researchers also observed how exercising significantly reduced age-related pericyte loss in the outer layer of the brain.