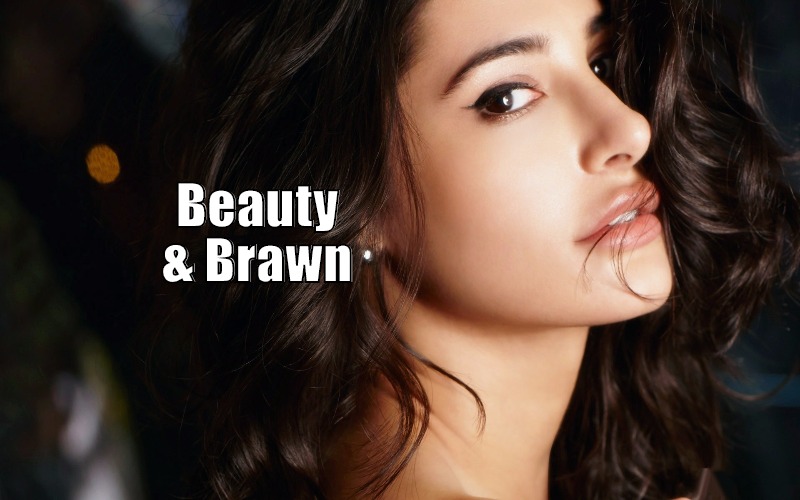 I Wish I Looked That Good!

It’s fascinating to me how compulsive we can be about other peoples celebrity and when observing the beauty and seemingly intrinsic fitness of the fashionable it never seems to dawn on us that there is a whole lot of work and dedication behind the scene. I can’t say that Nargis Fakhri was specifically on my radar but when I read this article I couldn’t help but notice there was an aerobic routine inserted into her everyday activities.

Lookin’ Good Is More Than Genetics Actor Nargis Fakhri recently gave another dimension of her personality in her Hollywood debut venture Spy , where she demonstrated that she is an expert in performing heavy-duty action sequences.

Nargis’ highly demanding workout schedule, which includes multiple forms of innovative exercises, was instrumental in making her do these stunts. “Earlier, I had no expertise in doing action sequences. However, while practising for Spy before shoots, I realised that I had no problem in performing action. My fitness level was key in doing these action scenes,” says the actor, while describing her cameo in the Hollywood movie.

On managing a fitness routine while being busy with shoots, Nargis does physical activities that make her sweat and boost her stamina. These are high-impact aerobic exercises together with lightweights and fitness bands that she carries wherever she travels. She makes it a point not to miss the morning hours of her fitness routine, which includes primarily aerobic exercises, which she does together with her Zumba dance workout.

The half-Pakistani, half-Czech former America’s Next Top Model contestant says, “We have to know our body in order to adjust it with our fitness routine, as fitness is a lifelong commitment to oneself.”