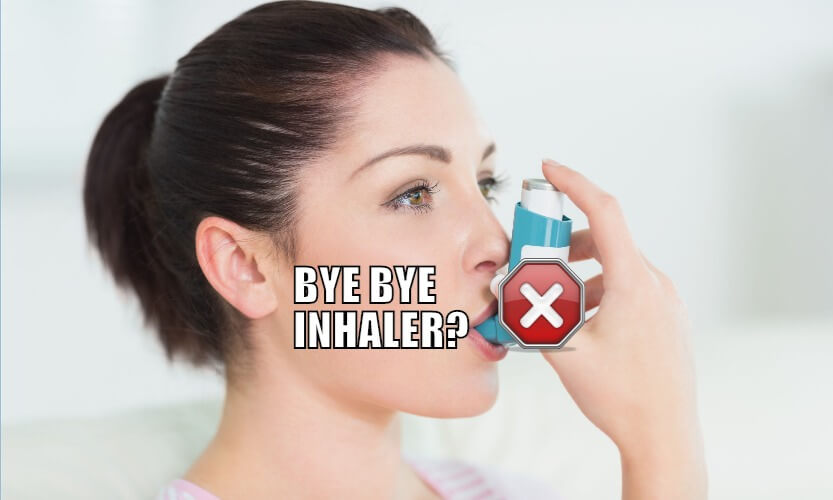 There was a time when I suffered from lower back pain and the idea of doing exercise that would invoke that specific area of my body seemed to be completely counter intuitive. Back then I dead a good bit of weight lifting, One exercise that is considered a mainstay in the bodybuilding world is the dead lift. If your not familiar with this move it involves bending over to lift a bar loaded with weights off the floor. It seemed impossible given the fragile state of my lower back but it turned out to be the remedy! It was counter intuitive, but it was exactly what I needed.

Does Aerobic Exercise Cause Asthma Flair-ups – Or Help To Diminish Them? THURSDAY, June 11, 2015 (HealthDay News) — Workouts that really get the heart pumping may help ease asthma in people with the respiratory condition, a new Brazilian study finds.

Researchers led by Celso Carvalho of the University of Sao Paolo School of Medicine looked at outcomes for 43 people, aged 20 to 59, with moderate to severe asthma. They were randomly selected to do 30-minute yoga breathing exercises twice a week, or the breathing exercises plus a 35-minute indoor treadmill session twice a week.

After three months, those in the treadmill group showed greater reductions in asthma severity and more improvement in their quality of life, according to the study published June 10 in the journal Thorax.

For example, Carvalho tested the participants’ “bronchial hyperresponsiveness” — the speed at which the airway constricts in asthmatics — and found improvements in people who engaged in aerobic exercise versus those who didn’t.

Levels of proteins tied to the inflammatory response that are key to asthma also fell for those involved in the more rigorous exercise, the Brazilian team found.

Exercise is often recommended for asthma patients because it boosts physical fitness, enhances quality of life and reduces the need for inhalers, the study authors noted. However, it hasn’t been clear whether the benefits of exercise outweigh potential harms.

“These results suggest that adding exercise as an adjunct therapy to [drug] treatment could improve the main features of asthma,” the researchers said.

The findings are important, they added, because many people with asthma fail to exercise because they think it will trigger an asthma flare-up.